Evan Gregor is a New York City based acoustic and electric bassist.

He has been hired as a sideman by masters including Gary Burton, Dave Liebman (working with his band “Expansions” as well as “Generations Quartet”), Phil Woods (appearing on multiple albums together including Phil’s second big band album), Bob Dorough, Phil Markowitz, John McNeil, Vic Juris, Ed Cherry, Urbie Green, and is a member of drummer Bill Goodwin’s working trio.

He has toured internationally with Grammy Award winning vocalist Patti Austin, playing in a variety of acoustic and electric styles with ensembles from the Baltimore Symphony to radio big bands.

He is a founding member and teacher at CampJazz in Delaware Water Gap, has taught at the Collective in New York City, has given a variety of clinics across the world. 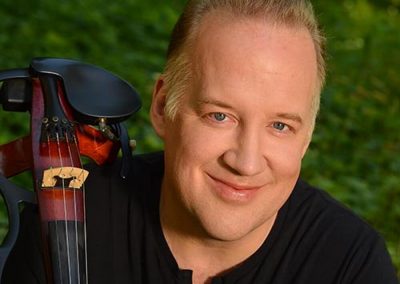 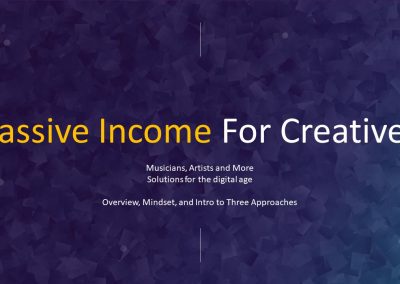 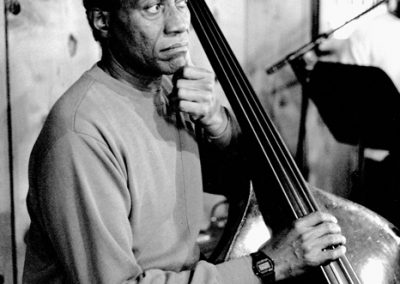 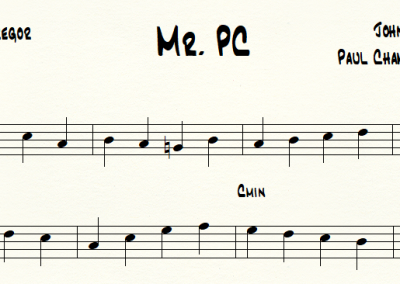 “A first-call bassist in the Apple, no small feat with all the competition. A gentleman as well!” 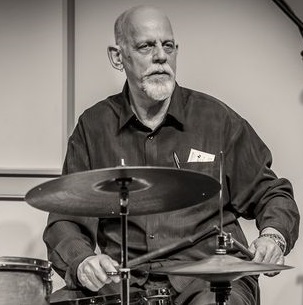 “Evan Gregor plays all the good notes, has great time and can read anything. He is one of my favorite players.” 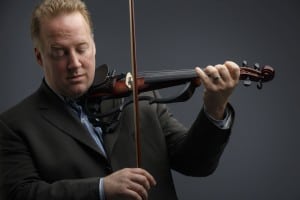 “From a bandleader perspective, I’ve never worked with anyone who was better-prepared, more flexible and supportive than Evan. And he plays his ass off on electric and upright, any style, goes wherever you want to go” 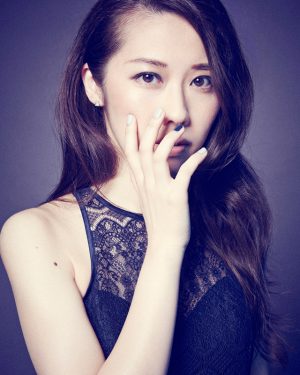 Use the form on the right to send me an email. Thanks!